It means a lot to NIOA when our investment in sovereign capability and mission to create regional jobs is recognised by governments. That’s why our team at Benalla was delighted to host a delegation from the Victoria State Government’s Department of Jobs, Precincts and Regions.

Scott Adlington, Anthony Heath, Chin Wijesuriya and Matthew Wood showed great interest in the capabilities NIOA has brought to the Commonwealth Government-owned facility, while getting an understanding of the enormous potential the site has to support the current and emerging munitions manufacturing industry in regional Victoria.

Of particular interest to the DJPR team was the opportunities that exist as Australia moves towards enhancing self-reliance and supply chain resilience, with the longer-term aim of supporting strategically important programs such as the Guided Weapons and Explosive Ordnance (GWEO) Enterprise. The DJPR group also viewed NIOA’s current work at Benalla which includes the M1028 canister recapitalisation works and the establishment of a medium calibre production line.

Thanks to NIOA’s Matt Gibson, Michael Cahill, Gus McLachlan and Garry Warrender who accompanied our visitors. 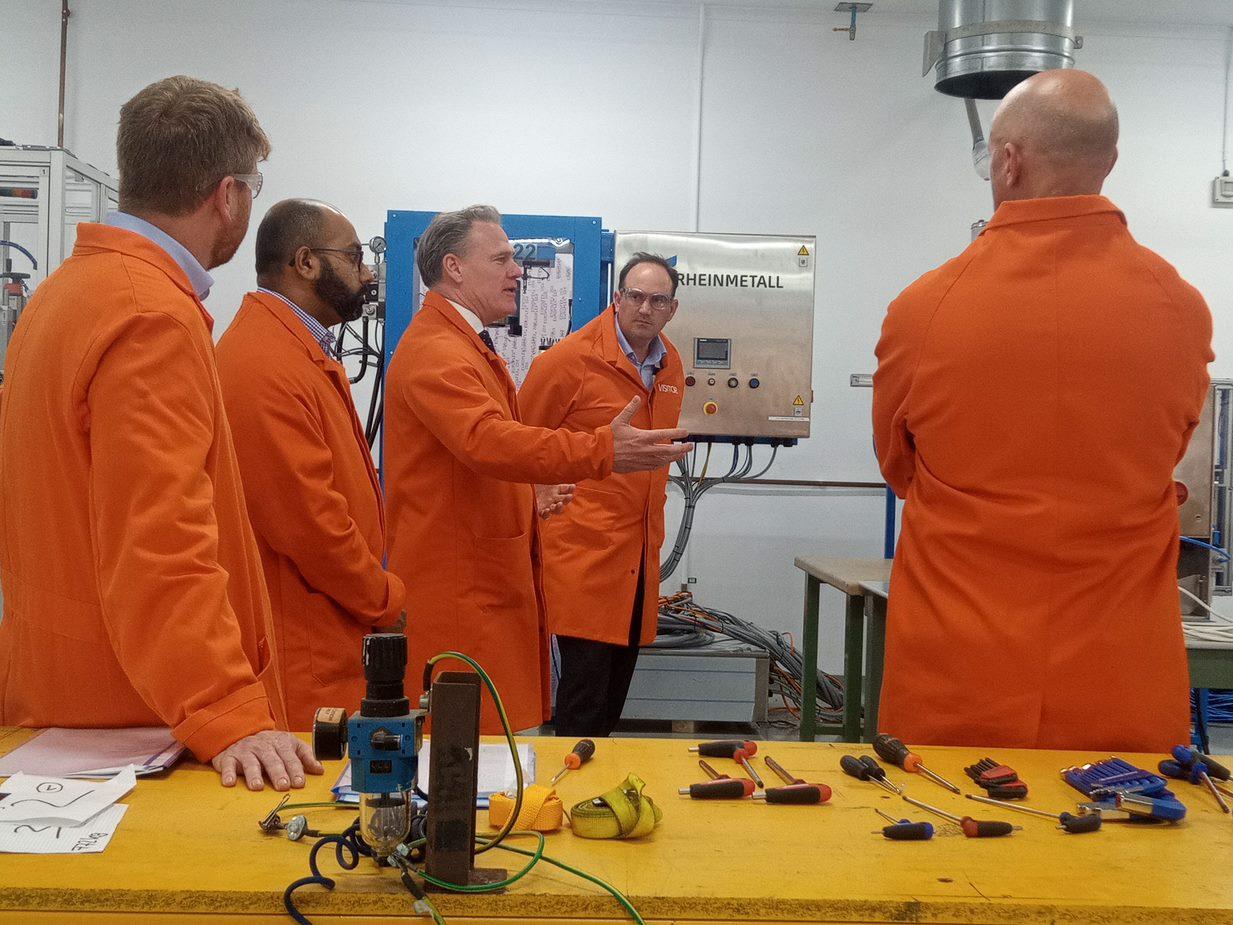 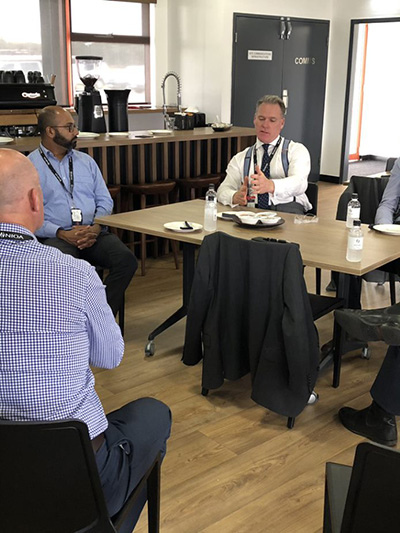 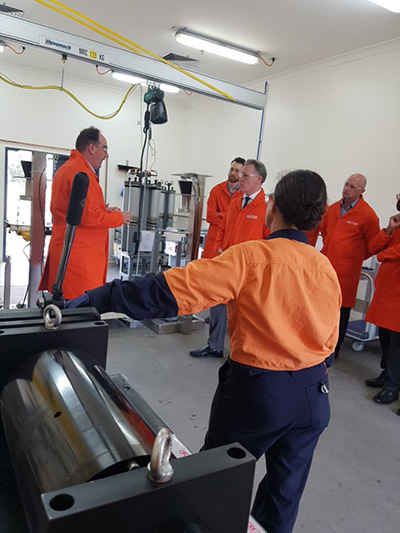