A NIOA contingent has come away from one of the world’s biggest weapons shows, emboldened by the “multiple opportunities” as the company continues its path to become Australia’s global weapons and munitions business.

Eurosatory at the Paris Nord Villepinte Exhibition Centre returned after a four-year hiatus, attracting more than 1700 companies from 63 countries showcasing the latest in defence technology.

Rob said the five-day exhibition provided a long-awaited opportunity to catch up face-to-face with many of the company’s partners and suppliers.

“It was an extraordinary week and an ideal opportunity for us to get a sense of the current and future global landscape for weapons and munitions markets,” he said.

“As the Prime Contractor for major ADF Programs such as LAND 17 (Future Artillery Ammunition), Tranche 1 of LAND 159 (Lethality Systems Program) and the Major Munitions Contract, industry events such as Eurosatory remain a key opportunity to further build relationships with key suppliers as well as developing a sense of what future programs might need to focus on.”

“Our meetings and engagements this week have revealed multiple opportunities,” he said. 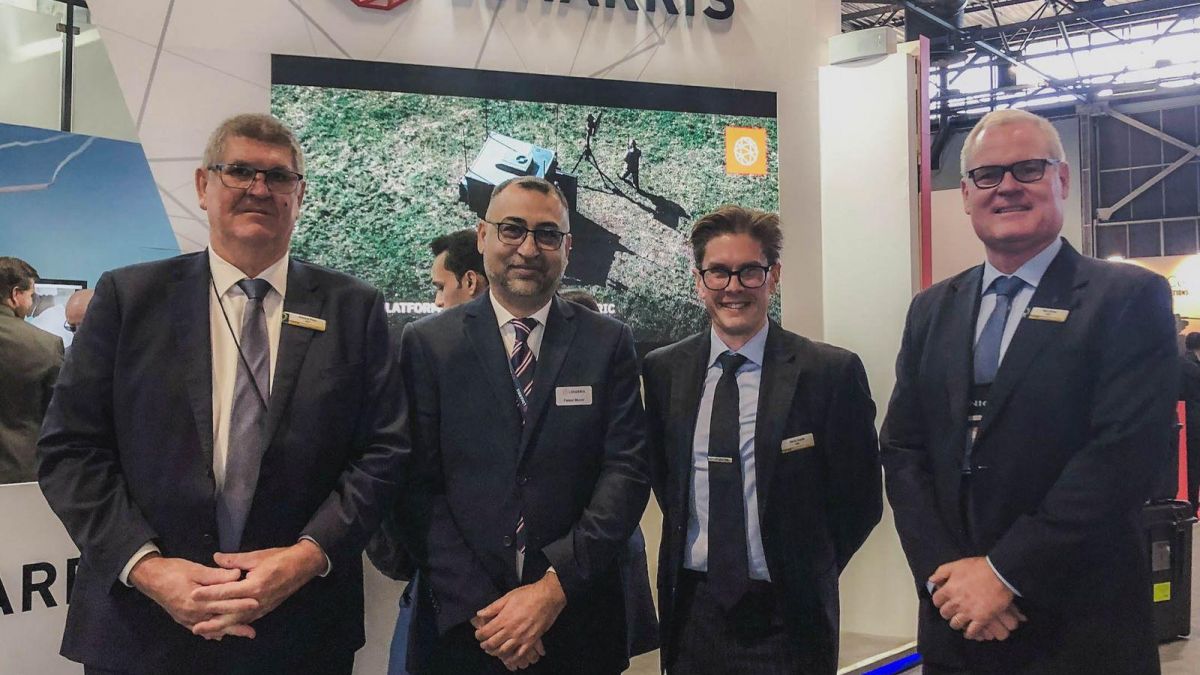 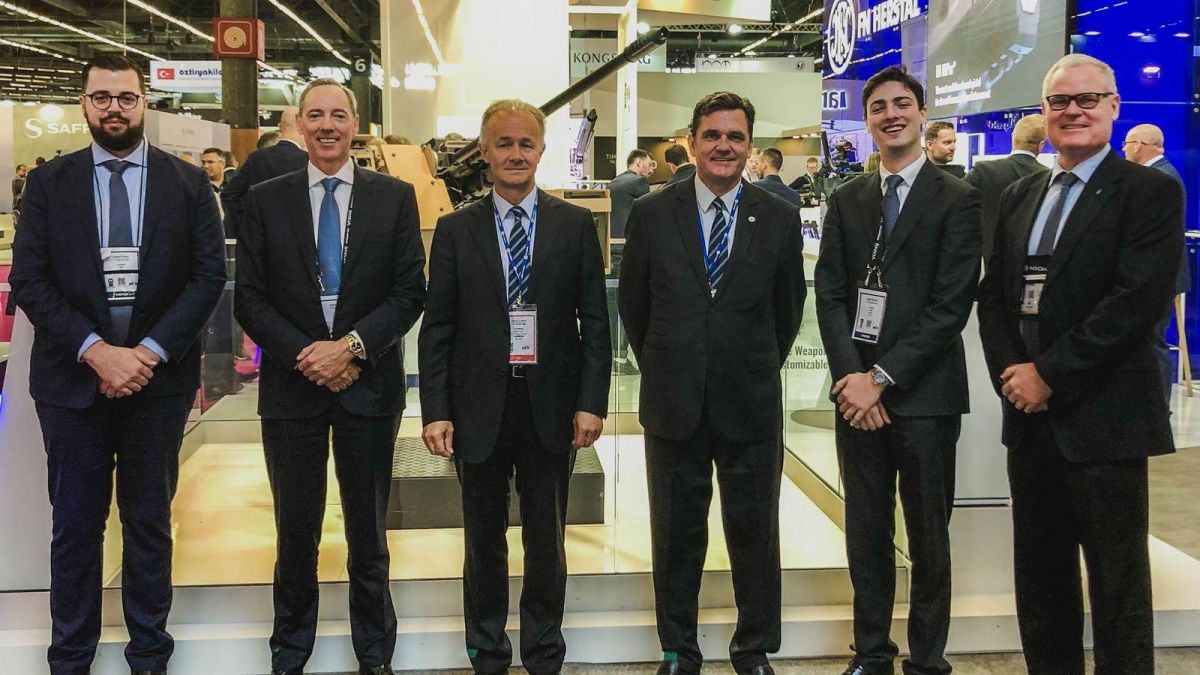 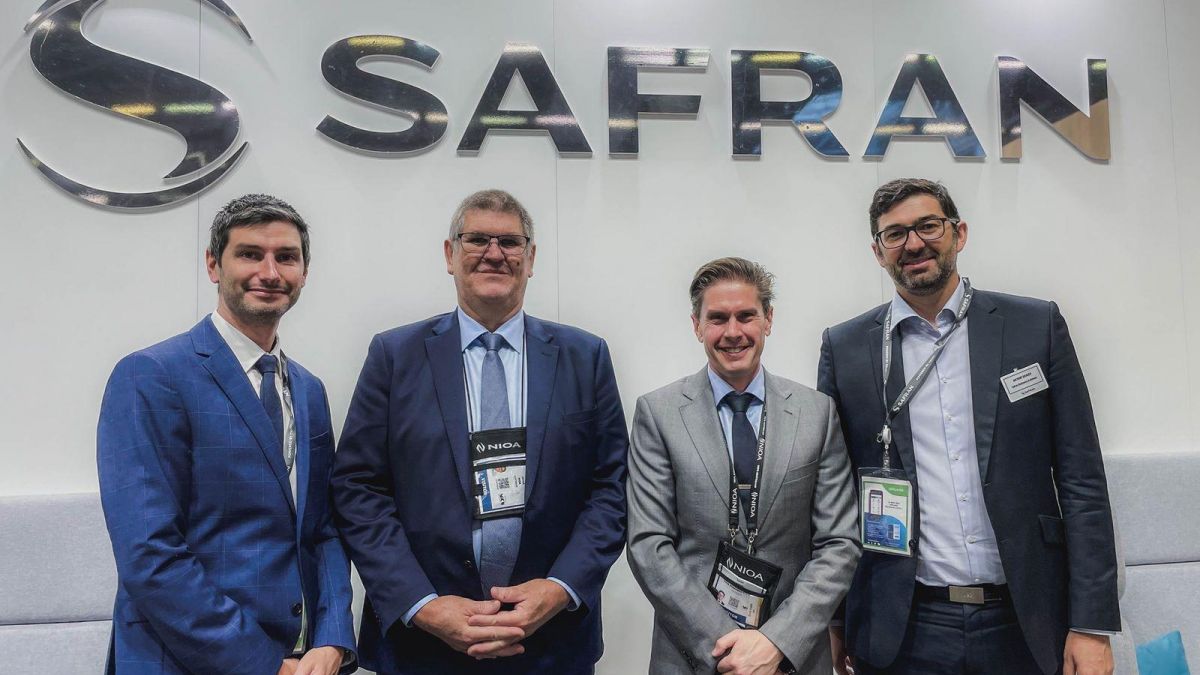 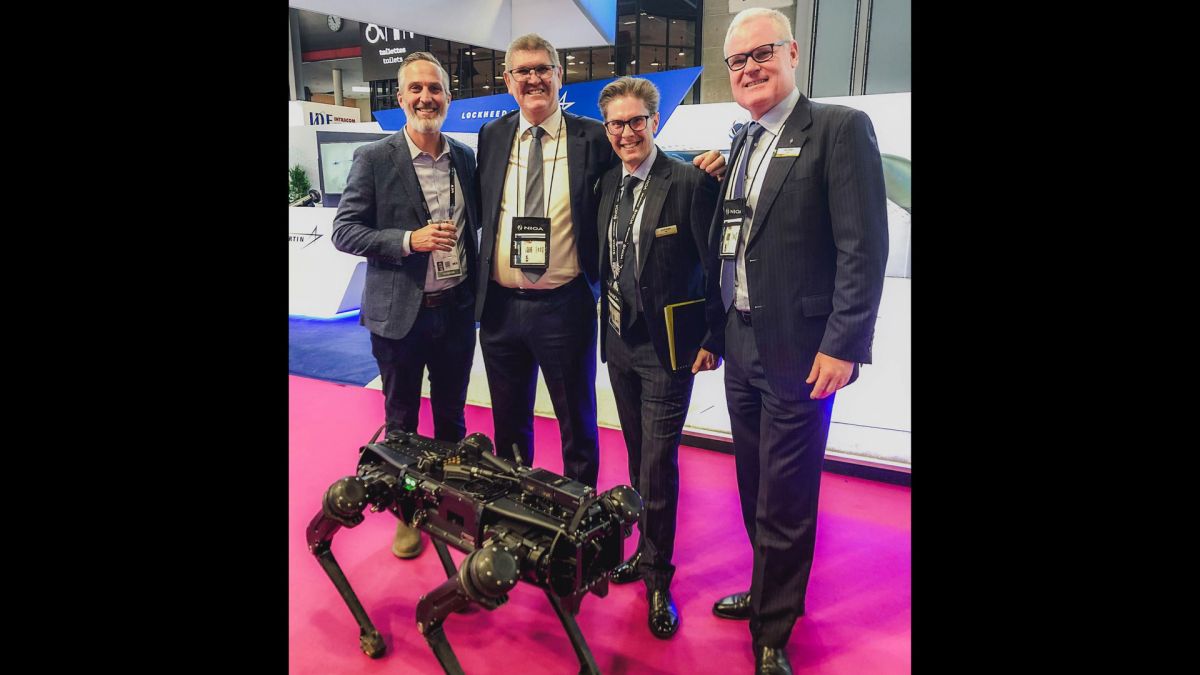 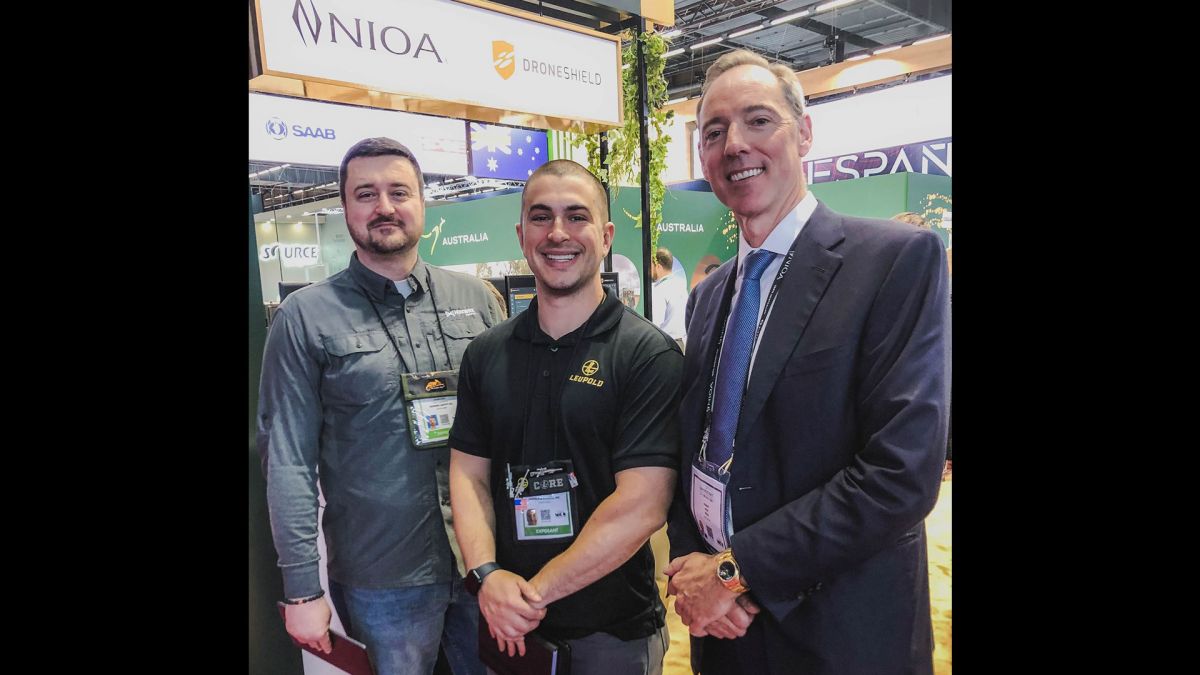