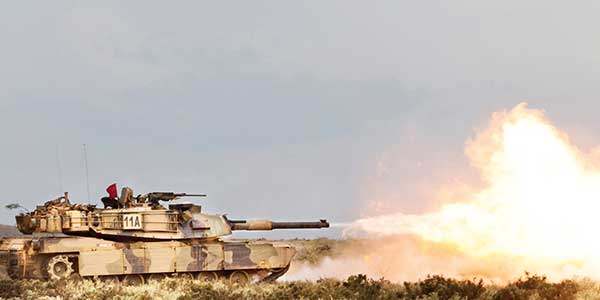 One reform from the analysis was the consolidation of procurement activities under a Major Munitions Contracts (MMC).

After a competitive tender in 2016, NIOA was awarded an MMC contract in October 2017.

The MMC is established for long term sustainment purchases with the scope of work being:

- the demonstration of the compliance of the Munitions.
- the conduct of engineering investigations.
- support of Commonwealth technical data investigations.

50+ products are currently listed on the MMC including: