NIOA and T-Worx Holdings LLC (T-Worx) are pleased to announce the signing of a Distribution Agreement for the supply, integration and support of T-Worx products in Australia and New Zealand.

The supply and support of T-Worx products in Australia and New Zealand will provide end users and technology developers access to the weapon system digitisation and networking technology that allow dismounted weapon systems and ancillary devices to become sensor and effector nodes within the battlefield network.

NIOA CEO, Mr. Robert Nioa said “the inclusion of the T-Worx Intelligent Rail within the US Army Next Generation Squad Weapon program is a clear signal on the direction of small arms evolution. NIOA is proud to support T-Worx weapon digitisation products and technologies in support of next generation small arms and ‘Smart Rail’ compatible product developments.”

“T-Worx is pleased to partner with NIOA to bring our Intelligent Rail® technology to the Australian and New Zealand defence markets,” stated Rick Sterrett, T-Worx CEO. “Our team developed the Intelligent Rail (also referred to as the ‘Picatinny Smart Rail’) over the last 13 years for the US defense market, as well as for NATO, and the Smart Rail capability is now a requirement on the US Army’s Next Generation Squad Weapons (NGSW) program,” added Sterrett. Sterrett commented that “We are excited to partner with NIOA as they work to support the ‘digital rifle’ efforts in Australia and New Zealand.” “The power and data capability inherent in the Intelligent Rail makes small arms weapons ‘smart,’ and allows these platforms to provide critical data to the soldier, squad and the battlefield commander,” concluded Sterrett.

T-Worx Holdings, LLC is a technology and licensing company based in Sterling, VA that has developed the Intelligent Rail® (I-Rail®) platform — a patented platform technology that powers, connects, and communicates data from rifles and accessories to command centres on and off the battlefield. The discrete data broadcasts from the I-Rail® platform feed analytics on ground troop movement, their actions and events, and enables high-resolution video streamed in real time. Now the NATO standard, the I-Rail® is to be the standardized powered rail technology on the next generation of weapons and enablers.

NIOA was founded in regional Queensland in 1973 and is the largest Australian owned weapons and munitions Prime Contractor. Committed to the development of Australian sovereign capability, NIOA is investing $130m in domestic munitions and explosives manufacturing over the next five years, including a $60m artillery shell forging plant in Maryborough Queensland with joint-venture partner Rheinmetall Waffe Munitions, an upgrade of the Commonwealth Government-owned Benalla munitions plant in Victoria and an $11m expansion of its Brisbane warehouse and distribution facility.

The company recently secured Stage 1 of Tranche 1 of the LAND 159 program to modernise the Army’s weapons systems and in 2018 was awarded the $100m LAND17-1C.2 future artillery ammunition contract. 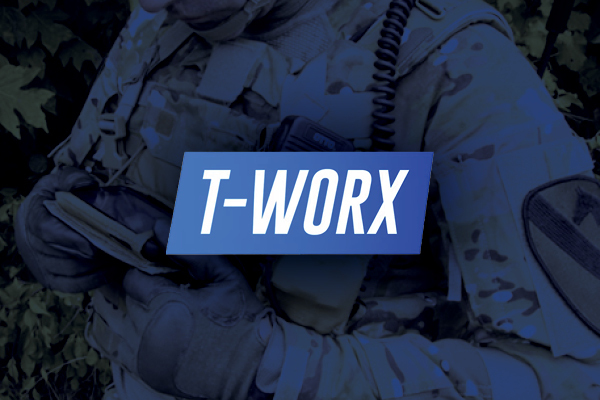