The biggest Australian-owned supplier of firearms, weapons and ammunition to the ADF, law enforcement agencies and commercial markets has sounded its intention to further invest in sovereign capability, setting up a corporate base on the doorstep of Australia’s gun manufacturing centre.

NIOA has purchased Lidsdale House which sits on a 20-hectare estate divided into two separate titles on the Castlereagh Highway, 10 minutes outside of Lithgow in New South Wales’ Central Tablelands.

Built in 1920 by local mine owner Frank Neubeck, the nine-bedroom sandstone manor surrounded by parkland gardens has been used more recently as the local headquarters for a coal mining company.

NIOA CEO Robert Nioa said the historic residence would serve as the company’s Lithgow corporate base while it explores options in the area.

The establishment of the Lithgow office follows NIOA’s recruitment of leading industry personnel.

NIOA is the prime contractor for Stage 1 of Tranche 1 of the Australian Army’s LAND 159 Lethality Systems program to modernise the ADF’s weapons systems.

“Lidsdale house is one of the region’s architectural treasures,’’ Mr Nioa said. “Our immediate plan is to establish NIOA corporate facilities there so that we can explore options in the Lithgow region to maximise sovereign small arms capability.

“At this stage it is too early to determine what the outcome of those explorations will be.

“As the prime contractor for Stage 1 of Tranche 1 of LAND 159, we are now preparing options for Tranche 2 of the program and beyond with a focus on domestic manufacture.’’

“Although current weapons manufacturing at Lithgow is significantly reduced in scale to previous generations, Lithgow remains an area that has a long association with the production of weapons for the ADF,’’ he said.

Lithgow has a proud industrial heritage as the “home of small arms in Australia’’ having produced guns for Australian troops since World War 1. The government-owned Small Arms Factory began making the Lee-Enfield .303 bolt action rifle in 1912, which became the standard weapon of British and Empire forces.

By World War 2, as well as churning out 100,000 rifles per year, a workforce of more than 6000 was producing the Vickers machine gun and Bren light machine gun.

Munitions and small arms research, design, development and manufacture have been identified as one of the Federal Government’s top 10 Sovereign Industrial Capability Priorities (SICP).

NIOA has entered a significant growth phase with a $130m capital investment in domestic munitions and explosives manufacturing including a $60m artillery shell forging plant in Maryborough with joint-venture partner Rheinmetall Waffe Munitions, a $13m refurbishment of the Government-owned Contractor-operated (GoCo) munitions plant at Benalla in Victoria, and an $11m extension of its Brisbane headquarters.

Founded in regional Queensland in 1973, NIOA has more than 150 staff with offices and operations in Brisbane, Canberra, Melbourne, Benalla, New Zealand, the United States and now Lithgow. 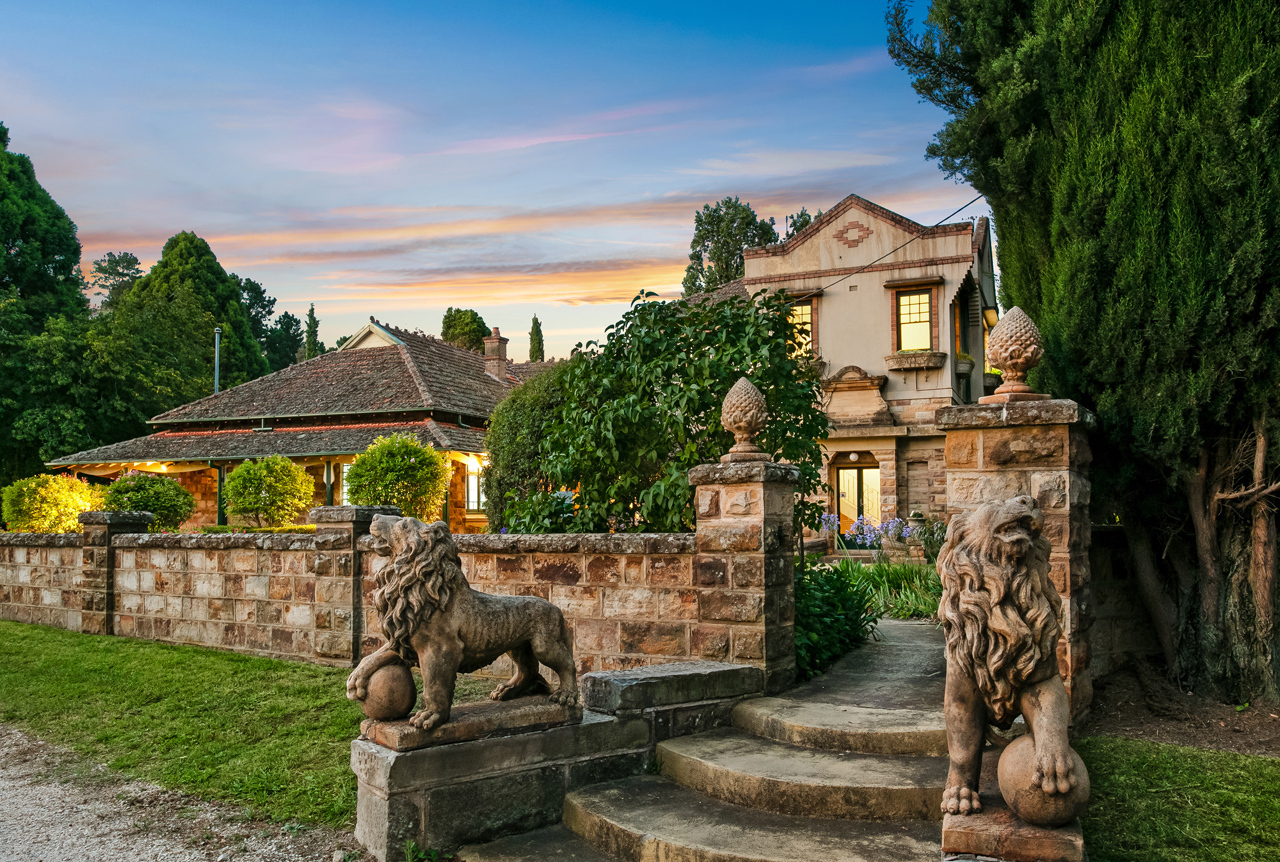