100% Australian owned Defence Prime NIOA has been named the Defence Connect Australian Defence Industry “Prime Contractor” and “LAND Business” of the year at a black-tie event held across Sydney, Brisbane and Canberra and live-streamed to the industry's best-of-the-best around the country.

From its early beginnings in Tiaro in the 1960s when Bill and Barbara Nioa ran a fruit stall to fund the purchase of a nearby service station that doubled as a gun shop supplying local farmers and sporting shooters. The business, still an SME and now run by one of their sons Rob, has grown to become the largest privately-owned company supplying weapons, ammunition and technical support to military as well as law enforcement and commercial markets.

Robert Nioa, Chief Executive Officer of NIOA said he was proud to see the business recognised on the national stage.

''This is the pinnacle of success in the defence industry so it is a wonderful achievement for a Queensland firm,'' he said. ''All of our staff are extremely proud to partner with defence to ensure our servicemen and women have the very best capability on the front line.

''Since our early days in regional Queensland NIOA has been built on hard work, personal effort and trust and these things are still the hallmark of the company.''

NIOA is investing more than $130m over the next five years in domestic munitions and explosives manufacturing including an expansion of its 8000sqm Brisbane engineering, research and development facility, a 10-year co-tenancy at the Benalla munitions plant in regional Victoria and a $60m artillery shell forging plant in Maryborough (with Joint-venture partner Rheinmetall Waffe Munitions), that will create 100 jobs when it is operational in 2022.

It recently secured the first tranche of Stage1 of the ADF LAND159 contract to fit out the “Australian soldier of the future” with next-generation pistols, assault rifles, machine guns, sniper rifles, direct fire support weapons and munitions. 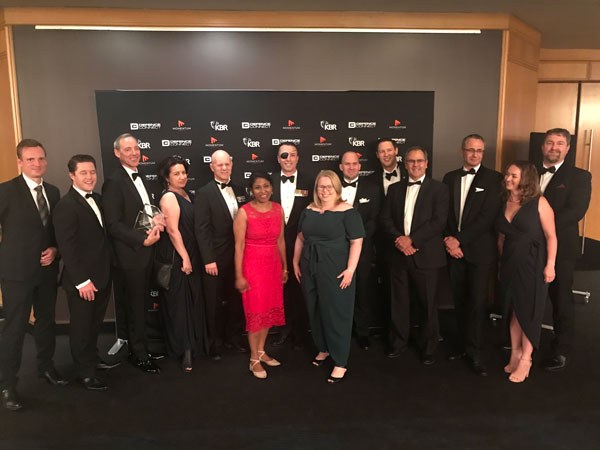