Working in collaboration with Northrop Grumman Innovation Systems (NGIS) and the Capability Acquisition and Sustainment Group (CASG) Explosive Materiel Branch (EMB), the work extends NIOA’s position as one of the largest commercial suppliers of non-guided munitions to the Australian Defence Force through its extensive partnerships with global manufacturers.

Up to 100 jobs will be created by NIOA who signed a new 10-year contract for a tenancy at the Benalla munitions factory in Victoria on 29 June 2020.

The ongoing refurbishment work is consistent with the Australian Government’s Sovereign Industrial Capability Priority (SICP) for Munitions and Small Arms Research, Design, Development and Manufacture and the Modern Manufacturing Initiative which lists Defence as one of six national manufacturing priorities. 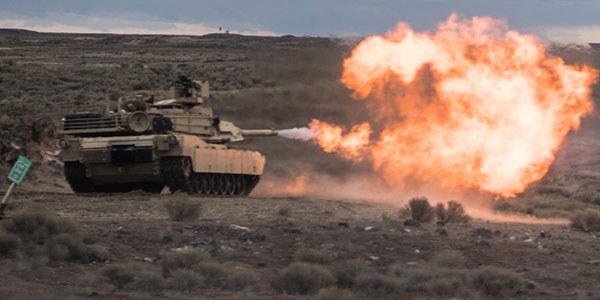 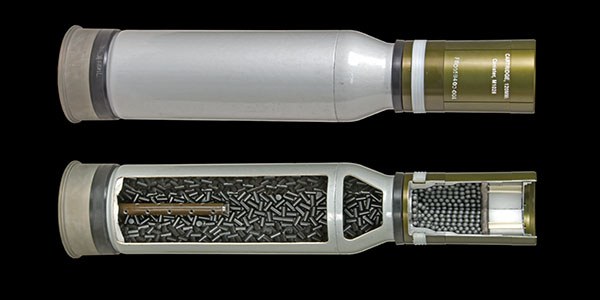