Working in collaboration with Northrop Grumman Defence Systems (NGDS) and the Capability Acquisition and Sustainment Group (CASG) Explosive Materiel Branch (EMB), the work extends NIOA’s position as one of the largest commercial suppliers of non-guided munitions to the Australian Defence Force through its extensive partnerships with global manufacturers.

CEO of NIOA, Mr Robert Nioa stated ‘Our work in recapitalising the ADF tank ammunition is part of a broader, private investment of over $13M NIOA has made in Benalla facilities and equipment. NIOA maintains an exceptional workforce at Benalla which has grown significantly in the past 12 months to undertake important work for the ADF such as this ammunition recapitalisation”.

Up to 100 jobs will be created by NIOA who signed a new 10-year contract for a tenancy at the Benalla munitions factory in Victoria on 29 June 2020.

The ongoing refurbishment work is consistent with the Australian Government’s Sovereign Industrial Capability Priority (SICP) for Munitions and Small Arms Research, Design, Development and Manufacture and the Modern Manufacturing Initiative which lists Defence as one of six national manufacturing priorities.

Founded in regional Queensland in 1973, NIOA is investing $130m in domestic munitions and explosives manufacturing over the next five years, including a $60m artillery shell forging plant in Maryborough, Queensland with joint-venture partner Rheinmetall Waffe Munitions, the Benalla upgrade and an $11m expansion of its Brisbane warehouse and distribution facility. The company recently secured Stage 1 of Tranche 1 of the LAND 159 program to modernise the Army’s weapons systems and in 2018 was awarded the $100m LAND17 – 1C.2 future artillery ammunition contract. 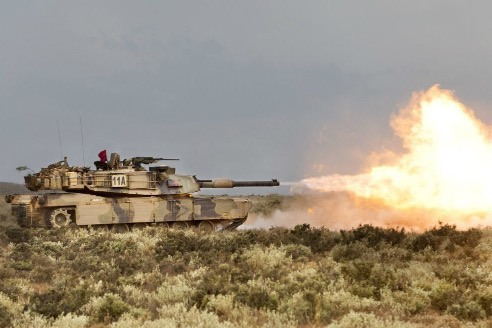 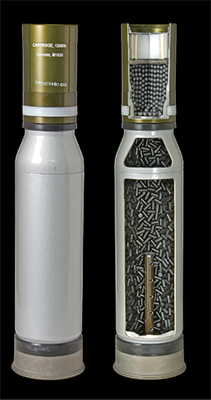