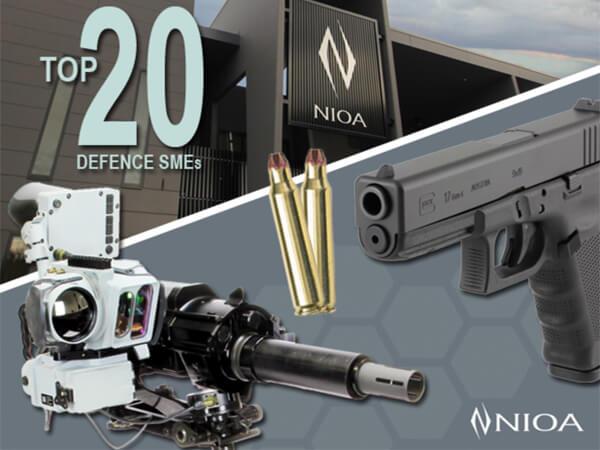 NIOA was announced as one of the Top 20 Defence SME’s in the January edition of Australian Defence Magazine (ADM). NIOA’s performance in the 2015/16 Financial Year listed the company as the 7th ranked Australia/NZ SME company (20th overall).