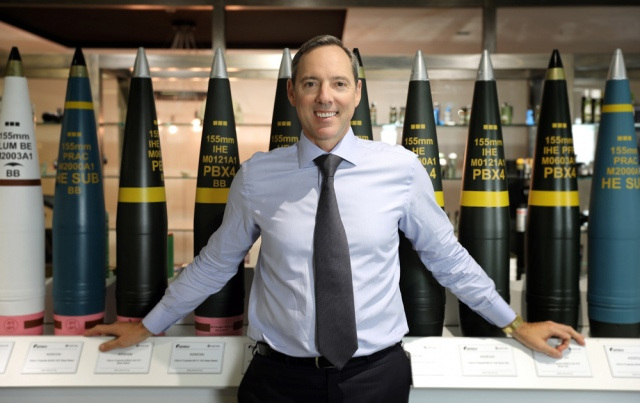 In the latest January 2018 issue, NIOA has been recognised by the Australian Defence Magazine as the top Australian owned SME in their 2017 ranking of Defence Contractors.

NIOA has moved up from seventh position in 2016 and for the first time, is now listed in the Top 40 Defence Contractors in Australia.

In commenting on the strong performance, Robert Nioa, Managing Director - NIOA, said “We are very pleased with the strong growth of our government business over the past two years.  During this period, we have successfully delivered the acquisition phase of the LAND 40-2 Lightweight Automatic Grenade Launcher program and have been delivering against contracts to refurbish several major Defence weapon systems.  We have also recently signed the Major Munitions Contract (MMC) for supply of more than 30 ammunition natures to the Commonwealth and have several other opportunities nearing fruition.  Together, these programs will deliver continued strong growth for NIOA.”