The collaboration with BDA is a natural one for NIOA and builds on our established weapons maintenance and ammunition manufacturing program. The selection of the Apache platform by Defence allows for new ammunition capabilities including air burst and proximity munitions to be employed, greatly enhancing the lethality of the Apache.

NIOA’s sovereign weapons maintenance and support centre will be strengthened through the collaboration with Boeing, having already been chosen by the JSF program as the Australian centre for JSF cannon maintenance.

In mid-2020, NIOA was awarded a tenancy at the Government’s Benalla munitions facility. At Benalla we are expanding the medium calibre ammunition capability to support new ADF platforms like Apache. 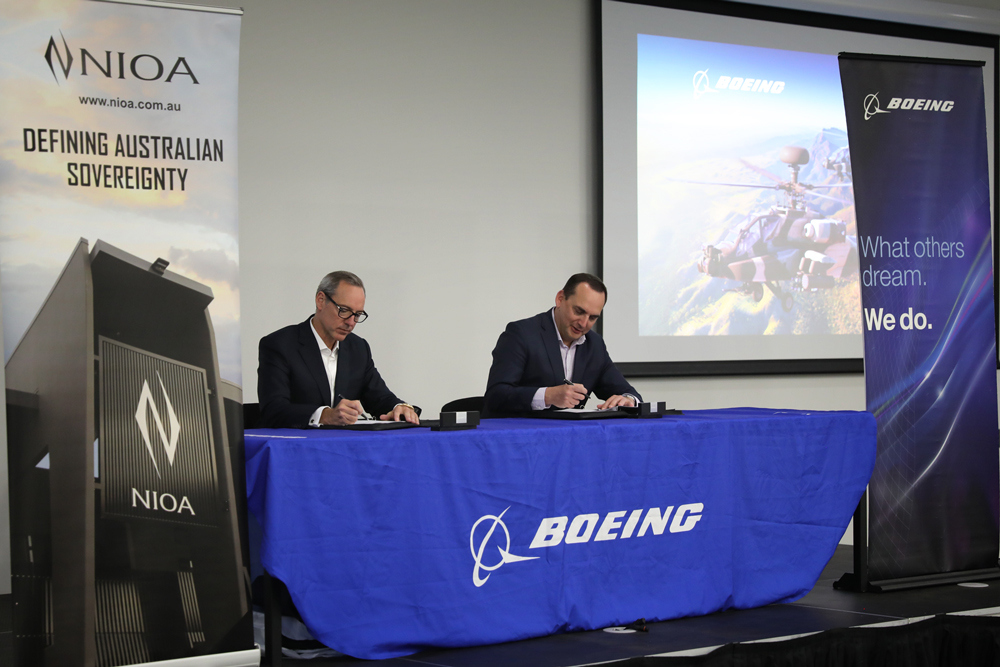 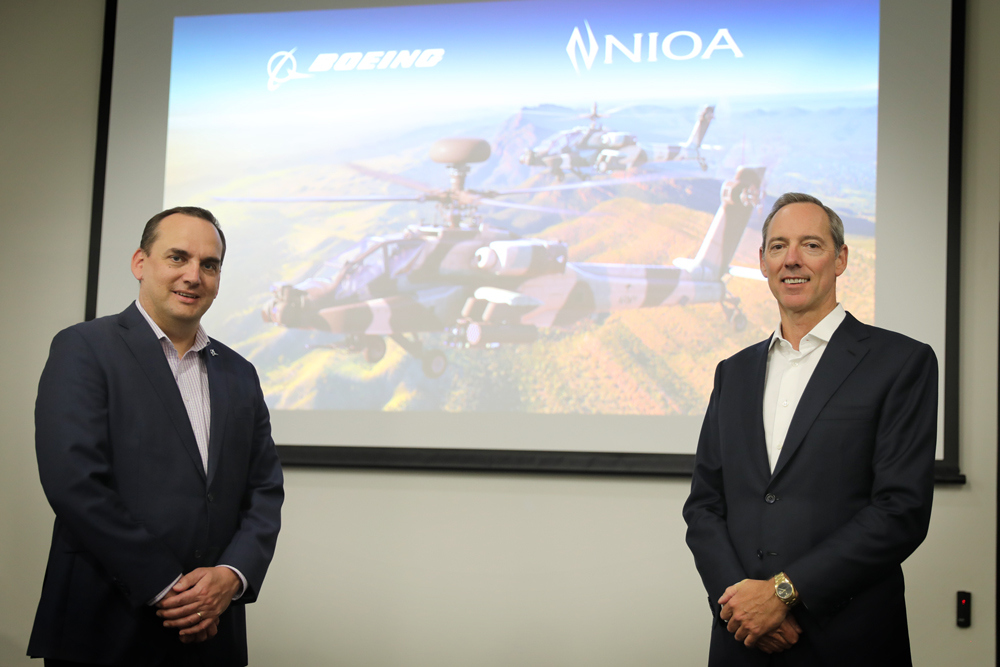