The CEO of leading Australian-owned defence prime NIOA has welcomed the Federal Government’s commitment to invest in domestic guided missile production, saying it will boost jobs and shore up the nation’s sovereign industrial capabilities.

Robert Nioa says Prime Minister Scott Morrison’s announcement today to prioritise the $1b development of a new high-tech weapons production facility was a sign of the growing strategic importance of defence manufacturing.

Jobs and new business opportunities worth more than $40 billion are expected to flow over the next 20 years as Australia looks to bolster its advanced missile stocks while also becoming a global top 10 exporter.

‘’This commitment by Canberra to projects that strengthen and grow Australia’s defence industries is both encouraging and necessary for the future of our national security,’’ Mr Nioa said.

‘’The Coronavirus crisis along with changes in the Indo-Pacific strategic environment have shown that now more than ever we need to build upon our defence capabilities and sovereign industrial base.

‘’This is a tremendous opportunity to make Australia a world leader in the production of advanced military systems, creating jobs and skills that stay here, while ensuring that we are less reliant on global supply chains.’’

The DSU includes the Force Structure Plan which expands on the 2016 Defence White Paper investment ‘’to build a sovereign industrial base that is internationally competitive, innovative and high-tech to meet Australia’s defence capability needs and national economic goals’’.

The Federal Government will spend $270b over the next decade to beef up Australia’s defence forces, including high-tech submarines, new fighter jets, hypersonic weapons, and advanced munitions.

Queensland-based NIOA is at the forefront of the local industry push to ensure as much of the work as possible is built and maintained at home, and looks forward to being part of Australia’s sovereign guided weapons enterprise.

The company is investing $130m in domestic munitions and explosives manufacturing over the next five years, including a $60m artillery shell forging plant in Maryborough, Queensland with joint-venture partner Rheinmetall Waffe Munitions, an upgrade of the Commonwealth Government-owned Benalla munitions plant in Victoria and an $11m expansion of its Brisbane warehouse and distribution facility.

NIOA recently secured Stage 1 of Tranche 1 of the LAND 159 Soldier Lethality program to modernise the Army’s weapons systems and in 2018 was awarded the $100m LAND17 – 1C.2 future artillery ammunition contract.

Founded in regional Queensland in 1973, the company is Australia’s largest privately-owned supplier of weapons, ammunition and technical support to the ADF, law enforcement and commercial markets. 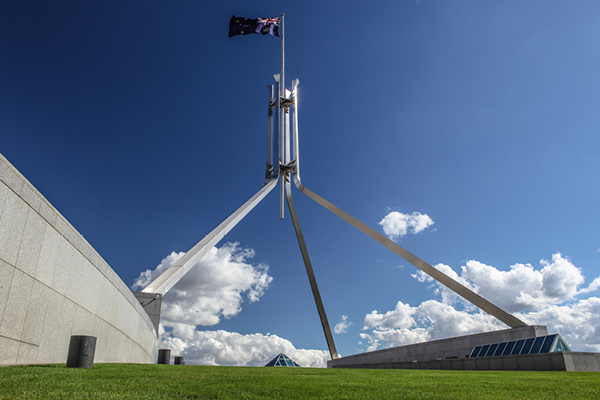