NIOA is pleased to announce the appointment of Scott Thompson to the newly created role of Communications Manager.

In his new role, Scott will be responsible for driving the company’s external and internal communications strategy, working hand-in-hand with the leadership group, marketing team and employees across the company.

Scott joins NIOA from 55 comms where he held the role of Director, working with private and government sector clients in multiple industries including infrastructure, defence, construction, and education.

From 2010 to 2013, Scott was the editor of The Sunday Mail – Queensland’s largest-selling newspaper. Before that role he was editor of The Cairns Post and editor-in-chief of Quest Community Newspapers in Brisbane. His final role in journalism was editor of The Gold Coast Bulletin, leaving the industry in late 2017.

Scott said he was proud to join NIOA at an exciting time in its history.

‘’I’ve always loved a good story and that is one of the things that attracted me to NIOA - it’s a great Queensland and Australian business story,’’ he said.

‘’From a family-run Central Queensland service station 50 years ago selling a few guns and some ammo to local farmers, NIOA has grown to the biggest Australian-owned company supporting our defence forces, law enforcement agencies and sporting markets.

‘’It is a homegrown business with vision, spirit and purpose and I’m looking forward to being a part of the NIOA team as it writes the next chapter.’’

In welcoming Scott to NIOA, CEO Robert Nioa said: ‘’Scott is an experienced and respected communications professional with a career in journalism and leadership that spanned some of Australia’s best-known newspapers.

‘’He has a proven record of engaging diverse audiences and building trust to drive business success.’’

Scott will be based at NIOA’s Brisbane headquarters. 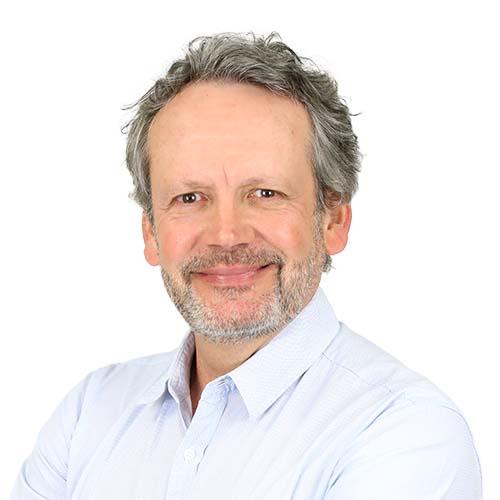