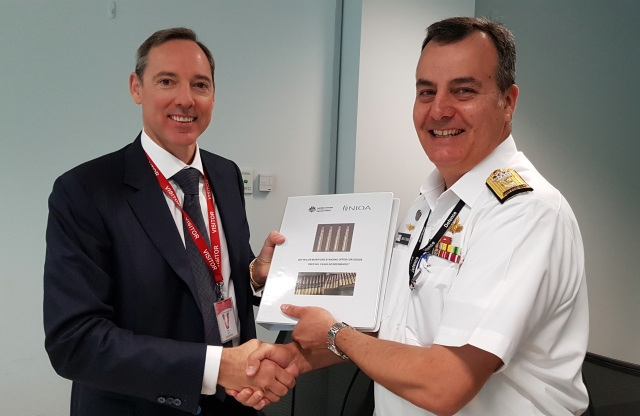 Minister for Defence Industry, the Hon Christopher Pyne MP, today congratulated NIOA on being awarded a major Defence contract to supply more than 30 different munitions to our military over the next five years.

“NIOA has been a supplier of munitions for many years, and this contract represents their growing success as an Australian business and an important part of our defence industry.”

“This contract ensures the ADF will have a reliable source of munitions, ranging from small arms to 120mm M1A1 Abrams tank ammunition.”

“The five year contract is initially valued at $95 million, with an option to extend to 15 years.”

NIOA will source the munitions from their internal partners; Rheinmetall Waffe Munitions, Orbital ATK and Vista Outdoors. These companies have a strong reputation for high quality products with leading edge performance, and NIOA is proud to be equipping the Australian Defence Force with the best munitions.

The company has developed a purpose-built facility adjacent to Brisbane Airport which includes a state-of-the-art indoor firing range enabling weapon and ammunition testing in controlled conditions.