NIOA was front and centre as major sponsor at the defence industry’s annual night of nights in Canberra.

“There is no greater representation of sovereign capability than what sits in this room and is represented by the AIDN network,” he told guests.

‘’We commend AIDN for celebrating, advocating and showcasing the defence industry and we were honoured to be part of a fantastic event.” 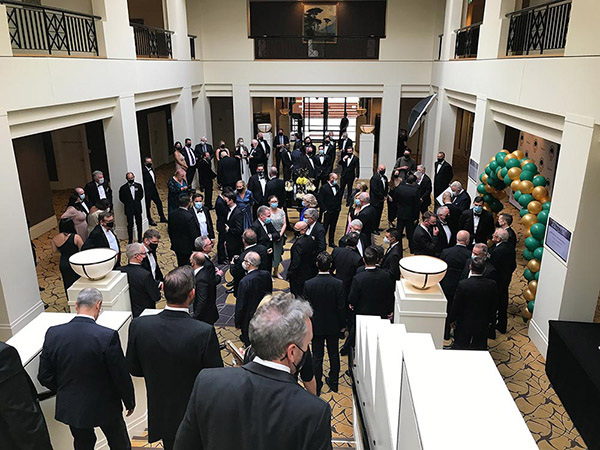 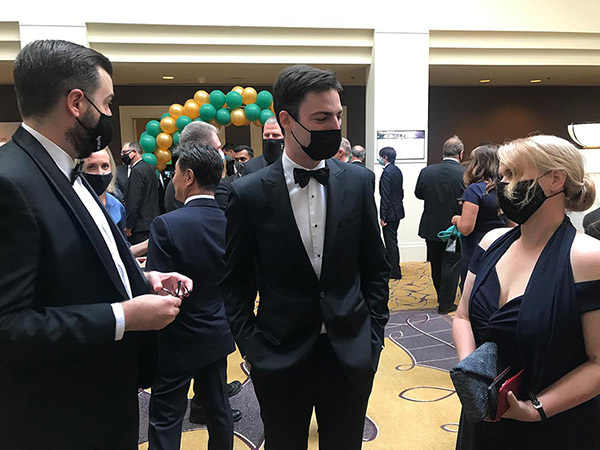 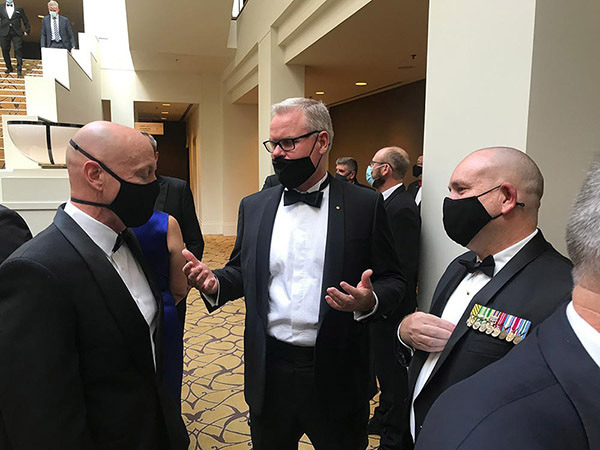 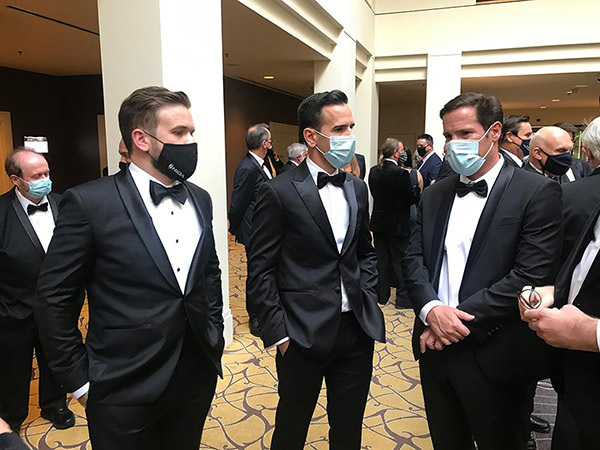